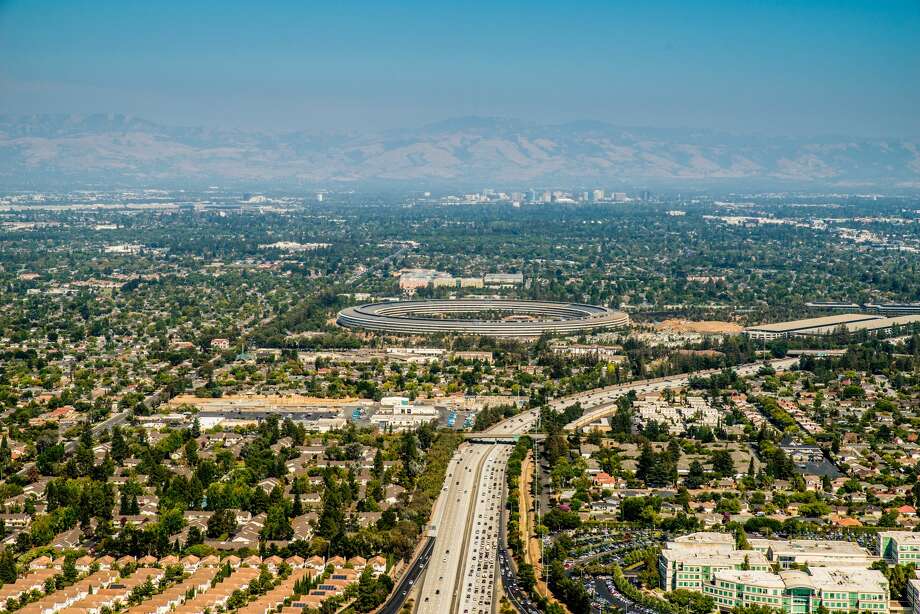 A new study reveals that three large Silicon Valley tech companies have zero black employees, and that the vast majority of executive positions are filled by white employees.

A new study released Tuesday by San Jose State University reveals a staggering level of inequality and lack of diversity at tech companies in Silicon Valley.

The Silicon Valley Pain Index shows that while "10 large tech companies" employ zero Black women, the net worth of the top 10 richest Silicon Valley figures, all of whom are white men, is $248 billion.

San Jose State professor Dr. Scott Myers-Lipton, who led the research, told SFGATE that "these statistics show that white supremacy is operating in most all of the institutions and systems in Silicon Valley."

Conversely, 47% of employees at the aforementioned companies are Asian American or Asian, yet only 25% of executive positions are held by this demographic.

Myers-Lipton told SFGATE that research team, Reveal News, is currently suing to reveal the names of the tech companies who employ no Black women.

“As a sociologist, I am used to analyzing statistics that deal with racism and income/wealth inequality,” Myers-Lipton added, “but when you see the 65 statistics from the Silicon Valley Pain Index laid out from ‘0 to 307 billion,’ the results are shocking. In every case, whites have the advantage over people of color.”

The SJSU Human Rights Institute will be releasing this index yearly. Their goal is to monitor the various institutions year by year to see which institutions are making progress and which are not.