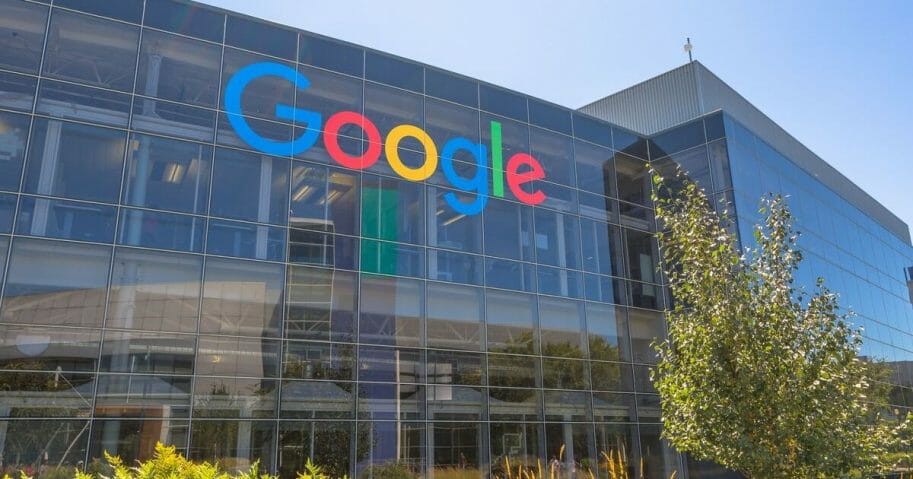 The National Labor Relations Board will now require Google to allow its employees to speak with the media about their employment without getting permission from the company.

Google reached the settlement with the NLRB on Thursday, but the filing was not made public until Friday. The agreement comes after former employee Kevin Cernekee filed a complaint in 2018, alleging the company fired him for his conservative views.

Google claims Cernekee’s employment was terminated for using a personal device to download company documents. The company issued revised community guidelines in August, asking employees to stay clear of engaging in “raging debate over politics or the latest news story.”

The NLRB is also requiring the company to allow employees to form a union as well as “act together with other employees” for their “benefit and protection.”

Cernekee is not the only one complaining about getting harassed. Other former employees say they faced retaliation for speaking out about workforce issues.

TRENDING: It Sounds Like Lindsey Graham Now Has Some Damning Dirt on Christopher Steele

Google said it will also post a list of 20 employees’ rights and protections at its California offices. One of the terms states the company is not allowed to interfere with employees’ attempts to discuss workplace issues.

The company is not referencing political discourse in the new policies, according to a statement from a Google representative.

“There is absolutely no mention of political activity in the proposed settlement, and the updates we made to our Community Guidelines are completely unrelated and unaffected,” a company representative told CNBC.

Cernekee alleged on Fox News in August that Google is bent on preventing President Donald Trump from winning reelection in 2020.

Do you believe Google is biased against conservatives?

“You can see bias at every level at the organization,” he told Fox News host Tucker Carlson. “One thing that I’ve noticed that just handling routine issues is plagued with bias. Like they will get a report, an email from a liberal reporter complaining about something and they will jump on it and they will fix the issue very, very quickly.”

Cernekee said it took nine months to fix a bug he reported that returned “Mein Kampf” to people who search for Trump’s book “Crippled America.”

“They just stalled at every opportunity,” said Cernekee. “They assigned it to people who no longer work there. They made every excuse in the book to avoid taking down something that made Donald Trump look bad. And I saw a number of other incidents just like that.” Such complaints have led the company to clamp down on communications.

Google legal executive Kent Walker sent an email May 9 reminding employees that obtaining documents noted as “need to know” could result in termination, a May report from BuzzFeed noted.

Employees reportedly saw it as a blow to Google’s internal accountability mechanisms, especially as the “need to know” designation is left up to interpretation.