How wealth, power, and famous friends protected the financier every step of the way

The story of billionaire Jeffrey Epstein, a wealthy financier who was accused of sexually abusing dozens of underage girls, is a testament to how wealth and power can prevent even the most egregious offenders from being held accountable for their crimes — and the latest development in the story is further proof of that sad fact.

Unsealed court records from 2011 reveal that despite evidence that Epstein had sexually abused girls as young as 14, a prosecutor recommended leniency, suggesting that he be classified as a level one sex offender, thus preventing him from having to register for an online sex offender database.

According to the New York Post, Jennifer Gaffney, then deputy chief of New York City’s sex crimes unit, was given a state assessment of Epstein that said he was a sexual predator and was likely to offend again. Authored by the New York State board of Sex Offenders, the assessment was based on testimony from a number of young women, who claimed that Epstein had lured them to his mansion and hired them to give him massages, only to sexually abuse them. The assessment recommended that Epstein be classified as a level three offender, which would require him to sign up for the public sex offender registry.

Gaffney, however, apparently recommended leniency for Epstein, recommending in spite of the report that he be classified as a level one sex offender, which would not require him to register for the public database. A Manhattan Supreme Court justice ultimately disagreed with her decision and designated Epstein a level three offender, a decision he unsuccessfully tried to appeal.

The founder of the powerful investment banking firm J. Epstein and Co., Epstein was known for socializing with high-powered individuals, such as Bill Gates, Bill Clinton and Donald Trump. His crimes first came to light in 2005, when a woman reported to Florida police that Epstein had molested her stepdaughter. A subsequent FBI investigation unearthed multiple reports from girls as young as 14, who claimed that Epstein sexually assaulted them. The young women were also asked to recruit other girls and bring them to Epstein’s home. 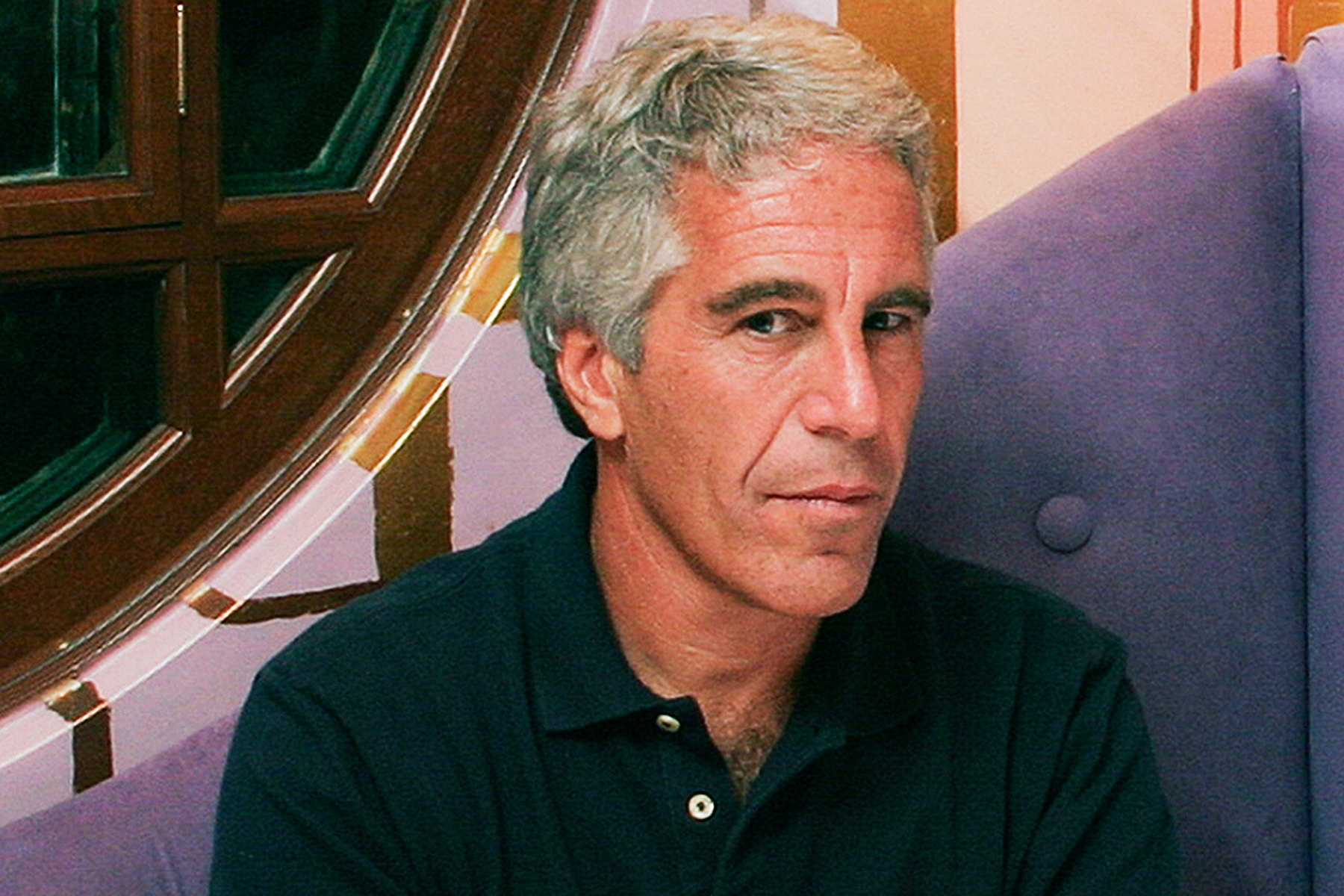 In 2008, Epstein was charged with solicitation of prostitution and procurement of minors for prostitution. As the result of a deal he struck with then-Miami U.S. district attorney Alexander Acosta (now President Trump’s secretary of labor), Epstein entered a guilty plea and only served about 13 months in a Palm Beach county jail, where he stayed in a private wing. The non-prosecution agreement also ensured that the deal would be kept secret from Epstein’s victims, and that any “co-conspirators” — men who visited Epstein’s mansion and also received sexual services from very young women — would be immune from prosecution.

Earlier this year, a federal judge ruled that the non-prosecution agreement was illegal, and had violated the Crime Victims’ Rights Act by ensuring that Epstein;s victims were not aware of the plea deal. The judge gave Epstein’s legal team 15 days to negotiate a settlement with more than 30 women who had accused him of sexual abuse. The Department of Justice has also opened an investigation into Epstein’s 2008 plea deal.