« 'I made it all up': One of Brett Kavanaugh's - Netflix culture of fear forces employees to act » 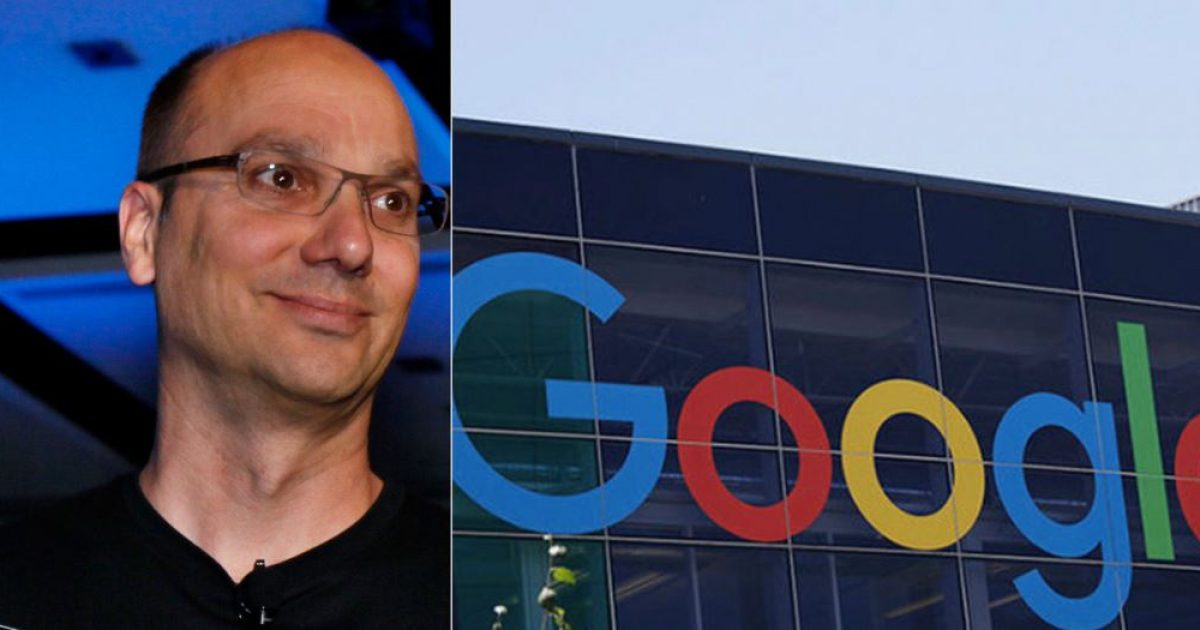 “ALIPAC’s new complaint and request for investigations to the FEC sent to Washington, DC via FedEx today can be viewed here–
ALIPAC Complaint to FEC Regarding Silicon Valley Elections Influence
https://www.alipac.us/f8/alipac-complaint-fec-regarding-silicon-valley-elections-influence-365778/

ALIPAC contends that Facebook, Google, and Twitter are violating US elections laws 11 CFR (Code of Federal Regulations) sections § 114, § 114.2, and § 114.9, which prohibits corporations and corporation employees from contributing any services or anything of value to elections and campaigns. Silicon Valley companies are contributing to Democrat campaigns by silencing conservative opposition to illegal immigration and groups like ALIPAC that support the conservative anti-Amnesty opponents of left-wing candidates favored by these companies.

§ 114.2(a) states, “National banks and corporations organized by authority of any law of Congress are prohibited from making a contribution, as defined in 11 CFR 114.1(a), in connection with any election to any political office, including local, State and Federal offices, or in connection with any primary election or political convention or caucus held to select candidates for any political office, including any local, State or Federal office. ”

The ALIPAC FEC complaint alleges that Google, Facebook, and Twitter companies and employees are breaking US laws by using their company technologies, equipment, and employees to contribute to campaigns and influence the outcome of US elections, legislation, and policies in favor of left-wing positions they share with the Democratic Party and Democrat candidates and certain Republicans who also support increases in foreign labor visas and Amnesty legislation backed by these companies.

The leadership of these companies have all publicly stated they support Amnesty legislation for illegal immigrants which ALIPAC opposes, and they have created an umbrella campaign wing through organizations like Facebook’s FWD.us. While their companies seek to support candidates and campaigns that share their views on immigration, they are simultaneously using their company resources to suppress and hinder ALIPAC and many other conservative pundits, bloggers, candidates, and voices.

« 'I made it all up': One of Brett Kavanaugh's - Netflix culture of fear forces employees to act »